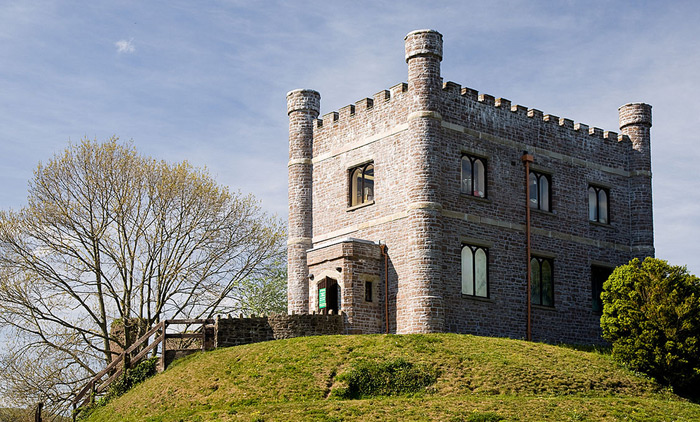 If you’re looking to steep yourself in history, a relaxing holiday on the Monmouthshire & Brecon Canal gives you the chance to visit some excellent local museums. You’ll be able to learn about the area’s strong and enduring links with the military, find out how the area survived the Second World War, and you’ll discover its industrial past. Here are 4 of the best museums to be found close to the canal:
‍

The Regimental Museum of the Royal Welsh, Brecon

A fine collection of military memorabilia is on display at this museum, formerly known as the South Wales Borderers Museum. They tell the story of how the regiment and its predecessors participated in the great events of the last 300 years.The Zulu War Room tells of the exploits of the 24th Regiment during the Anglo-Zulu War, including the B Company 2/24th Regiment defence against overwhelming odds at the Battle of Rorke’s Drift in 1879. It was a heroic action which saw 150 soldiers defending a supply station against 4,000 Zulus. After the battle, 11 of the UK’s highest medals for valour, the Victoria Cross, were awarded to servicemen and colonial representatives who had been at the site and survived. At that time, the VC was not awarded posthumously. The battle received worldwide recognition thanks to the Stanley Baker film, Zulu. The museum also has displays showing the actions of the Welch Regiment, the South Wales Borderers, and Monmouthshire Regiment in the two World Wars.The medal room contains 3,000 medals, including 18 Victoria Crosses.Find out more about the Regimental Museum of the Royal Welsh
‍

Housed in the Grade II* listed Shire Hall, this museum is soon to become a cultural hub for the town which will include the library, new gallery space, community and education rooms, a café, and shop.The Assize Court cells in the Shire Hall buildings will also be opened to the public. Work is expected to be completed in Spring 2018 – so this should be a major tourist attraction for narrowboat holidaymakers next summer.Find out more about Brecknock Museum & Art Gallery.
‍

In the grounds of the town’s Norman castle, Abergavenny Museum tells the story of the area from prehistoric times to the present day. There are five permanent displays, including a Second World War air raid shelter complete with air raid alarm, local shopkeeper Basil Jones’ Grocery Shop as it would have been in the middle of the last century, and the saddler’s shop. It also has a series of temporary exhibitions throughout the year. The castle grounds are the perfect place to have a summer picnic. Visit the nearby Castle Meadows for a walk and check out the sculptures and plants in Linda Vista Gardens while you’re in the town. Find out more about Abergavenny Castle Museum.
‍

See more than 15,000 items on display – including prehistoric artefacts, medieval treasures, and decorative art.The museum is famed for its collection of Japanware, where colourful finishes were ‘japanned’ into tin plate items such as plates, kettles, teapots, and dishes, a by-product of the booming iron industry.The method not only created beautiful items, they proved to be hard-wearing and long-lasting. Factories sprang up to replicate the technique in the Midlands and in Usk, but Pontypool Japanware was considered the original and best.Find out more about Pontypool Museum.
‍

Are you looking to book your relaxing narrowboat holiday in 2018?

Take a look at our prices and our availability. 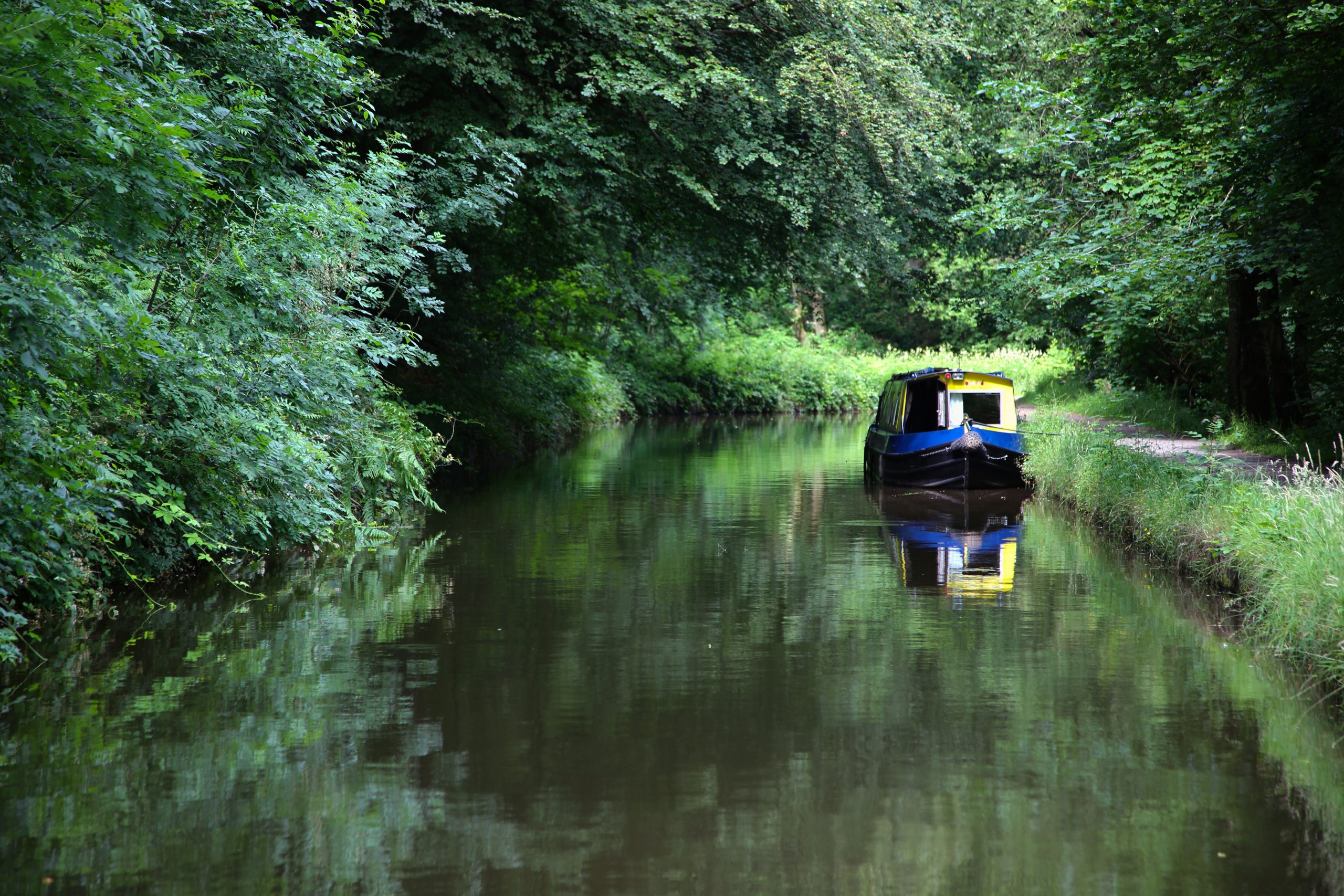 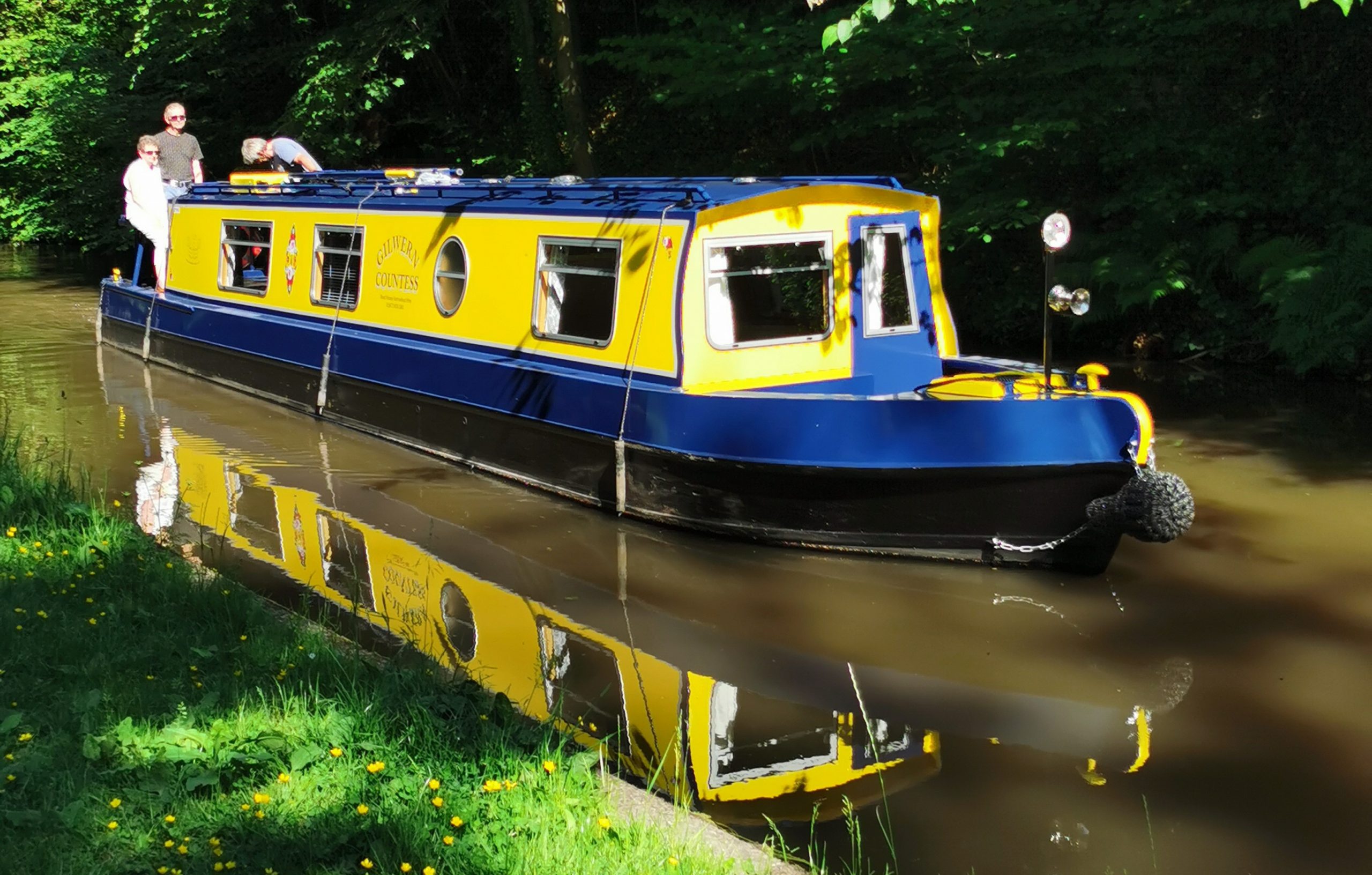 Another season is over 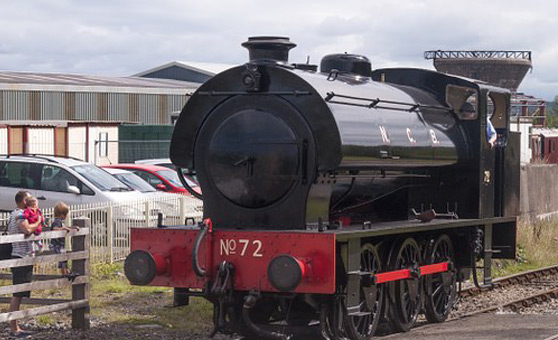