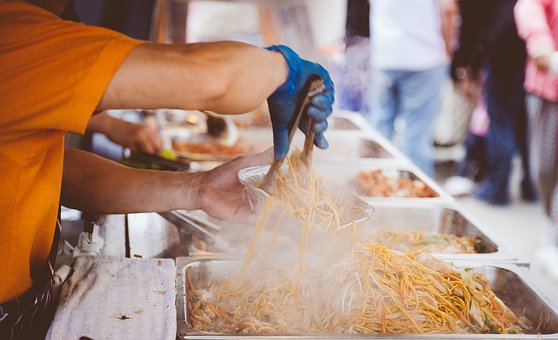 Hiring a narrowboat on the Monmouthshire & Brecon Canal is one of the best ways to attend the prestigious Abergavenny Food Festival in September.You can have all the hustle and bustle of the festival by day, then escape to the tranquility of the Monmouthshire & Brecon Canal in the evening. It’s just a short walk away from the town centre. This year’s event, which is expected to attract more than 30,000 visitors, will be held on September 16 and 17.It’s a mouth-watering mix of masterclasses by top chefs, stalls manned by food producers from across the world, tastings, tours, demonstrations, talks, and musical entertainment.This year’s headliners include Tom Kerridge and Hugh Fearnley-Whittingstall, who will be starring alongside chefs including Darina Allen, Olia Hercules, Gill Meller, and Freddy Bird. Food and Drink and Bake Off: Crème de la Crème presenter Tom Kerridge is an Abergavenny Food Festival favourite and Michelin-starred chef.Food campaigner and award-winning food writer Hugh Fearnley-Whittingstall has taken his war on food waste to supermarkets and changed the law at European level with his Fish Fight.His links with this festival go back to his days at the River Cottage – and his talks prove a huge draw for visitors.‍

A taste of what’s on the menu:

Give in to temptation and try some local treats

‍Foodies visiting the festival for the first time should look out for some excellent Welsh produce including Blaenafon Cheddar and Caws Cenarth cheeses, wines from the Sugarloaf, Tintern Parva, and White Castle vineyards in Monmouthshire, meats from Trealy Farm Charcuterie, chocolates from Black Mountain, and cakes from Clam’s.The streets will be lined with streetfood stalls selling everything from wood-fired pizzas and pulled pork to grilled haloumi salads or Welsh cakes.
‍

‍Most restaurants will be very busy during the festival so it’s vital to book well in advance if you’re looking to eat out. You could try:‍

‍Would you like to hire a Road House narrowboat to experience the culinary delights of the food festival this year – or next year? 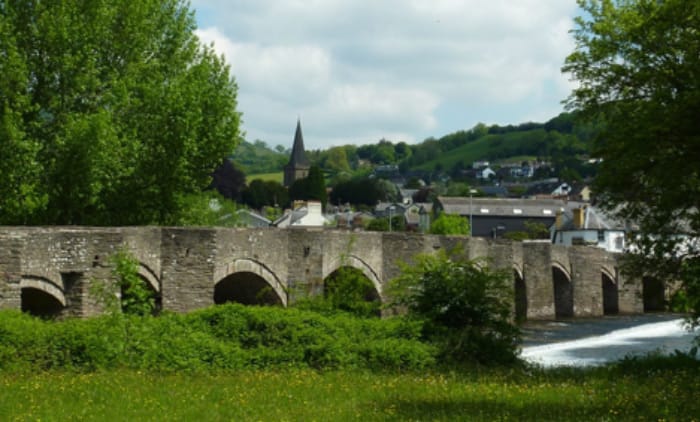 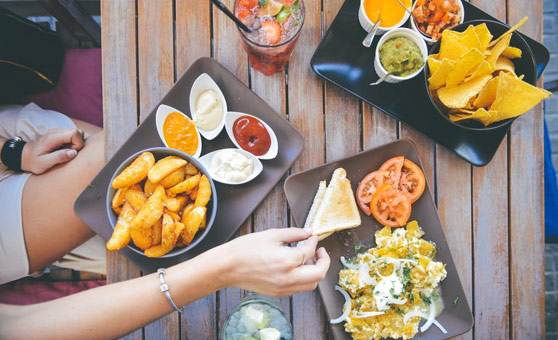