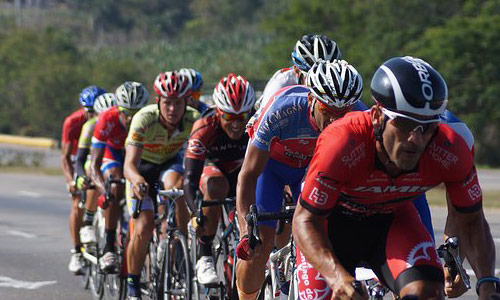 In the past decade, Monmouthshire has become known as one of the UK hot-spots for elite cycling. Events such as the Abergavenny Festival of Cycling and Velothon have increased the profile of the sport – and many people have taken it up locally, spurred on by the success of British Olympic cyclists.In fact, Abergavenny has produced its own world champion: 2013 world sprint and keirin champion Becky James. The Rio Olympics double silver medallist grew up in the town and went to King Henry VIII School and started her cycling career at Abergavenny Road Club.Cycling is a family affair for Becky.Her sister Rachel is a racing cyclist, and she has two other sisters and a brother who are also keen cyclists.
‍

Visitors can catch elite cyclists in action in events across the counties through which the Monmouthshire & Brecon Canal flows. In the past, big names including Mark Cavendish, Bradley Wiggins, Chris Froome, and Nicole Cook have taken part. You may well see a star of the future, too.
‍

Held in June, the event includes the Iron Mountain, Monmouthshire Sportifs, and Welsh Open Criterion races.From tough mountain racing on an exacting course which includes the fearsome Tumble between Abergavenny and Blaenavon to 40-mile races across the whole county, there are also junior races, traders’ races, and elite road races around the town centre of Abergavenny. The festival has something for everyone and is exciting for spectators. Find out more about the Abergavenny Food Festival.
‍

Staged in July, this 140km race across South Wales starts in Cardiff and goes through Newport before coming to Monmouthshire, with riders passing through Usk and Abergavenny before heading to The Tumble and down towards Pontypool, Newbridge, Caerphilly, and back to Cardiff. There’s a total climb of 1,822metres in the 140km race. This year, there is also a shorter 110km course to encourage people with different fitness levels to take part. Find out more about Velothon Wales.
‍

Want to get on your own bike and enjoy the countryside?

Although you cannot bring and store your bikes on our narrowboats due to the lack of space and the subsequent safety risk, we can recommend some excellent cycle hire shops around the area: Biped Cycles Bikes and Hikes Hopyard Cycles There are some fantastic places to cycle near the Monmouthshire & Brecon Canal which are safely away from traffic. Perfect for you and your family.There is a Wales-wide network of cycle routes overseen by Sustrans. They include the old tramway route from Llanfoist near Abergavenny to Blaenavon, at Caerleon near Newport, and, of course, the towpath alongside the canal itself. Find out more about Sustrans. Your bike will allow you to easily explore towns along the route of the canal such as Brecon, Crickhowell, Abergavenny, Blaenavon, Pontypool, and Cwmbran. For thrill-seekers, there is also exhilarating mountain biking at the Black Mountains Cycle Centre near Abergavenny. See more details Black Mountains Cycle Centre.
‍

‍Have you booked your Road House narrowboat holiday on the Monmouthshire & Brecon Canal? 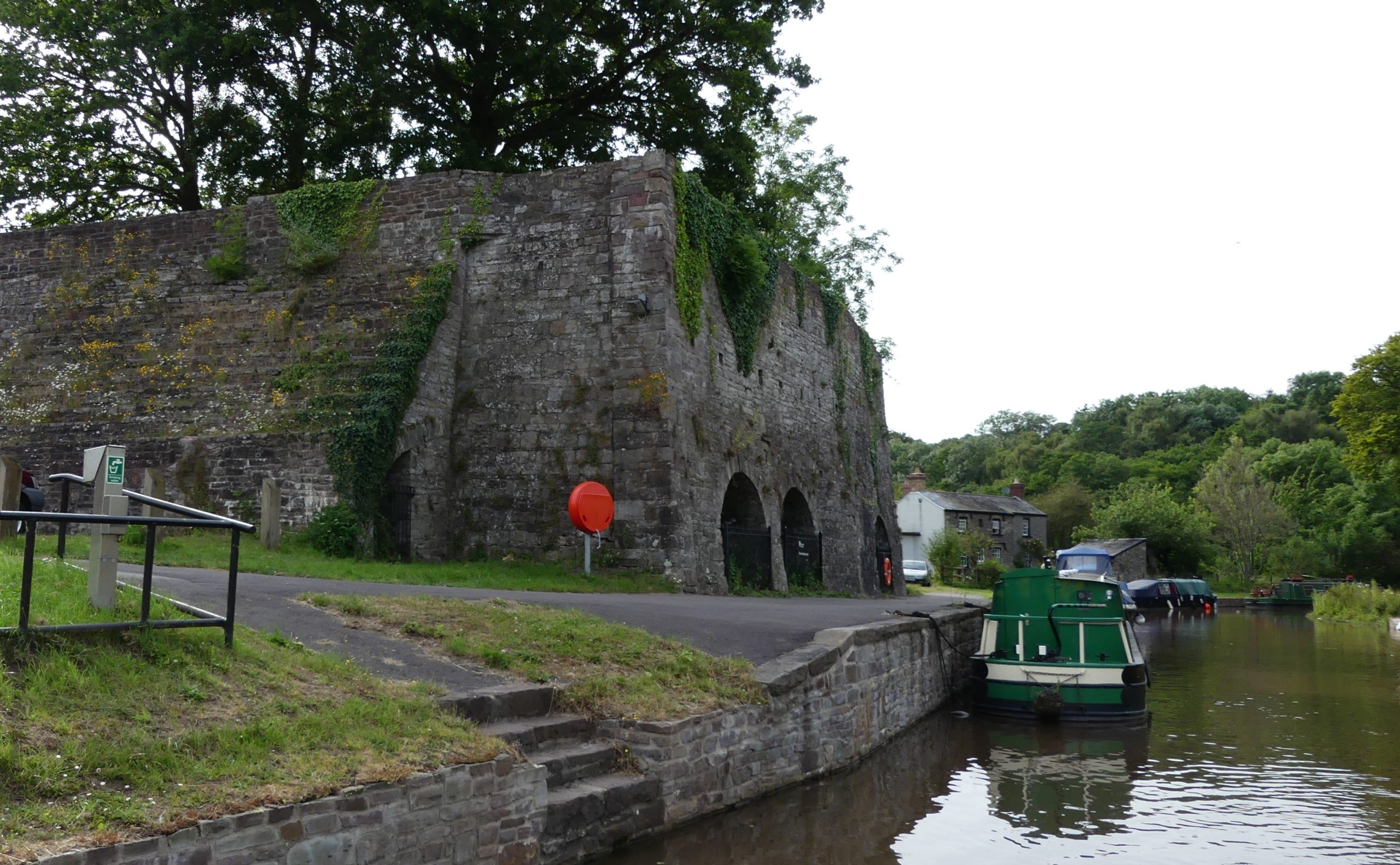 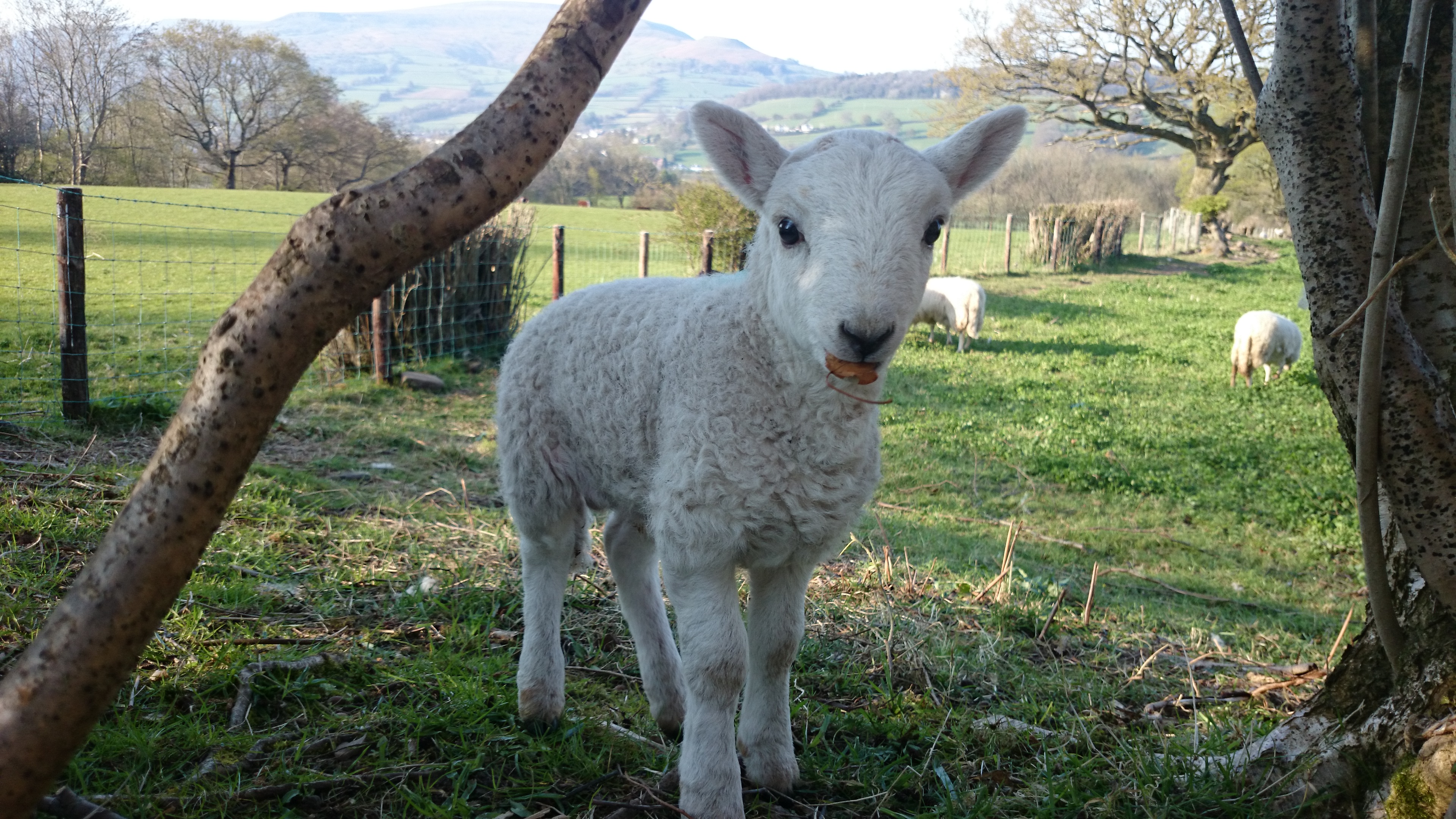 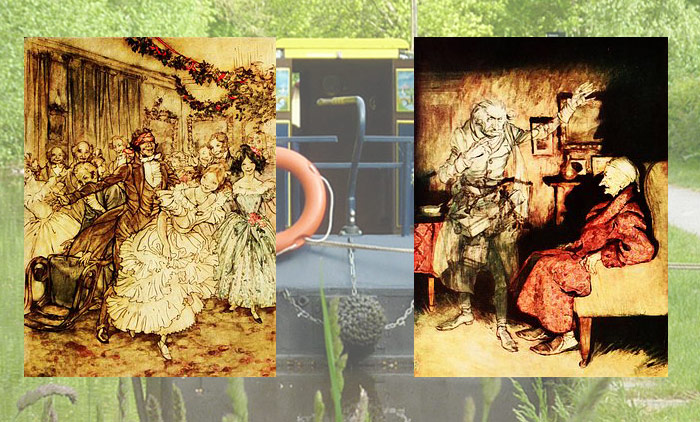 Step back in time to enjoy a Victorian Christmas in Gilwern